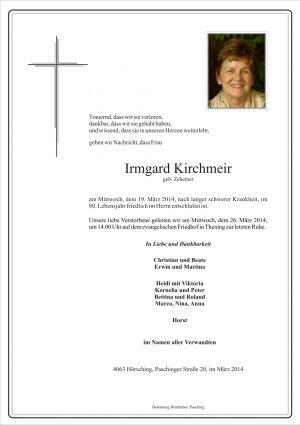 Yay! Von Horvath has a few plays in print in English, but that's about it these days. He's one of those great Austro-Hungarian writers from pre-WW2. His death was quite odd--he was scread of being struck by lightning, so he sheltered under a tree during a storm, and a branch was blown loose which hit him on the head and killed him.