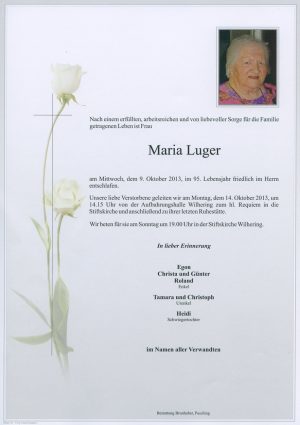 > When I was 18 or 19, I thought the cooslet pistol in the> world was the VP70z, because it had an "18 shot clip".> One time, back when I still knew everything,This post hits a little too close to home.I actually bought a VP-70 because(1) It had an 18-shot magazine.(2) It was a Heckler & Koch.(3) The guy who sold it to me was a former Navy SEAL. So my friend always referred to it as "that SEAL gun."This was before I learned to appreciate, or even understood the importance of, features like a decent trigger. Nor did I even understand the difference between blowback and the Browning recoil system. Given that I couldn't shoot worth crap back then, I don't suppose it made a difference at the time. I can't say my opinions about firearms were ever formed by video games, but movies and TV?, oh my!> The Terminator effect.What first made me appreciate the 1911 was "Terminator 2," after having believed all the bad things I heard about the .45 from older co-workers who served in the Army in the 1970s and 1980s."Terminator 2" is the first movie I can think of where the actors were professionally and thoroughly trained in gun handling, and it shows. > In my callow youth I thought the Walther PPK > was the ne plus ultra.Contrast with the old James Bond movies that were such an influence on my young mushy mind and taught me everything I needed to know about shooting at the age of 10. Watching them now makes me cringe. Thank you, Maurice Binder.Now if I can just get one of those to go with my motorcycle, I'd be a happy camper.

These breed has gone in separate dirnotices in Germany and America. There had been unnecessary line breeding and inbreeding and American German Shepherds' commenced showing traits of their own.